Chef Davis recently visited Krueger Pepper Gardens in Wapato, Yakima Valley, to interview the owner, Gayle Krueger, and learn the story behind the wonderful peppers he was featuring on the Canyon River Grill menu.   In this interview he learns about their varieties of pepper, melons, corn and other produce which you can pick yourself. 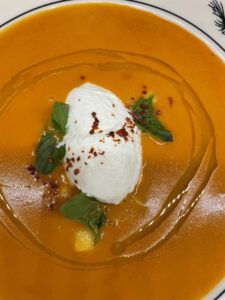 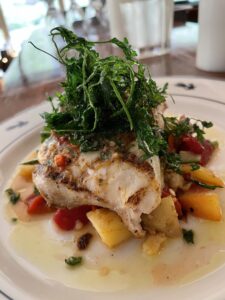 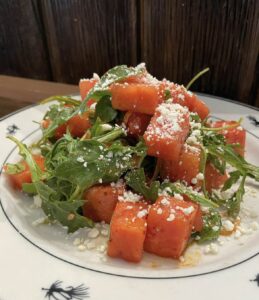